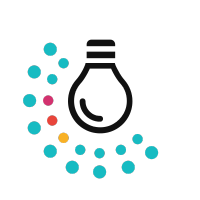 Web platform for citizen participation in which any person or organization can propose initiatives to electoral candidates so that they add them to their electoral commitments.

Once the citizens' proposals have been submitted, they can be considered for support and commitment by the parliamentary and presidential candidates in Chile.

This tool was developed by the Ciudadano Inteligente Foundation for the Chilean elections of 2017 in which 12 commitments were added by the two candidates who passed to the second round of elections.

Currently, 100 organizations are registered and participating on the platform, 700 citizen proposals have been created, and after the first electoral round, the site was visited by 220,000 people.

The development of the tool was also the basis for creating http://levantalamano.cl/, a platform that makes visible the proposals that children and adolescents have for Chile.