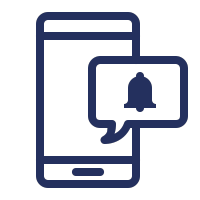 It is an open source tool that generates a notification system in order to help governments in the automatic classification and routing of alerts presented in public space sent by citizens in real time with the possibility of obtaining the location , images and details of the situation that is being presented so that these are assigned and solved efficiently by each of the respective areas in charge.

It was developed in order to improve efficiency in the allocation and solution of alert and / or unforeseen situations in public space within the city, seeking to have the support of citizens through their real-time reports allowing to improve response times, thus avoiding the loss of information and allowing the government to manage these situations in an organized way, assigning a level of priority and timely response time for each one, and making a more detailed follow-up of the situations reported. It was created by the municipality of Amsterdam with the aim of having a centralized system for reporting and processing reports of annoyances. Now some more municipalities have replicated it.

we are sharing it because we evidence the need to improve response times and management of alerts and / or incidents within each of the cities, helping the governments of more countries to solve the citizen reports presented in the public space more efficiently, thus allowing to identify, classify, redirect and monitor them effectively to each of the agencies assigned to each event presented, improving the administrative management of each of the areas in charge. 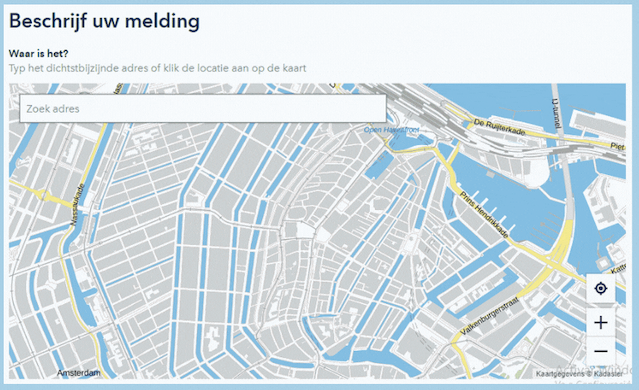 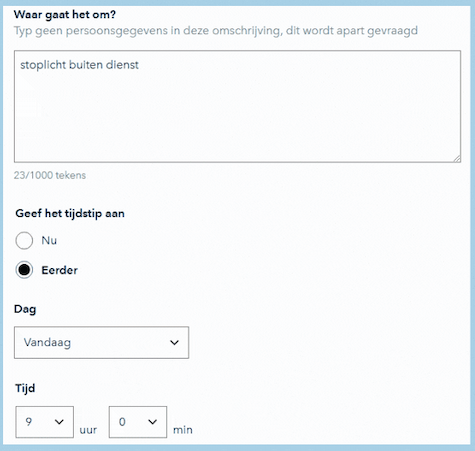 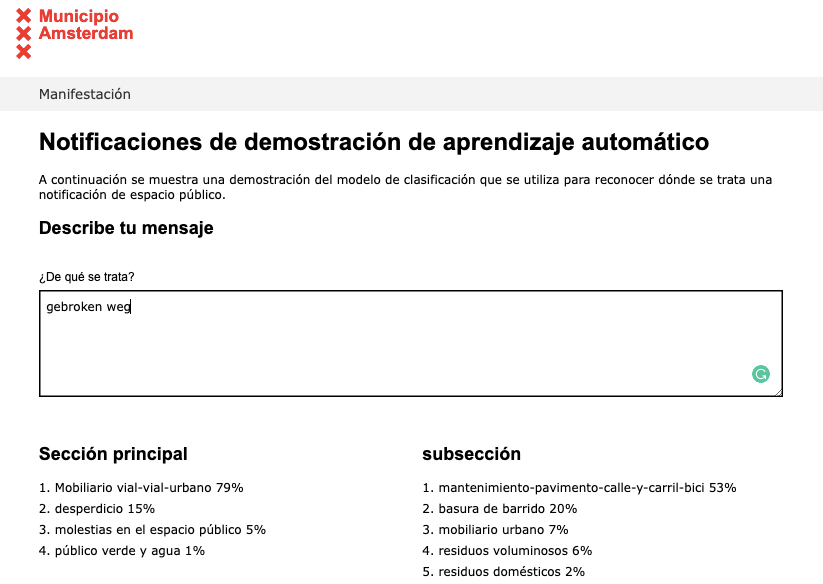