<js>
Javascript
Web app
Platform to make claims for breakages and problems that you see in the city with neighbors, keeping you abreast of the repair process.
Sector
Open Data
Modernization Of The State
Urban Development and Housing
Function
Geolocalization
Information management
Citizen-based Reporting
Image Processing
Contributed by 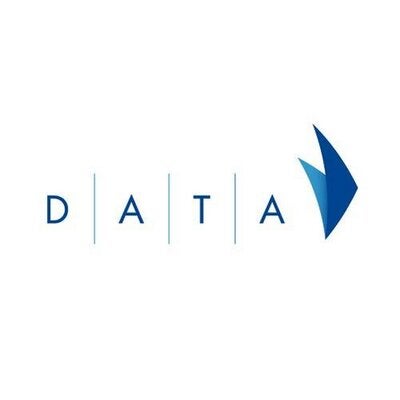 Por Mi Barrio is an open source platform that is developed based on the Fix My Street platform created in 2007 by mySociety. His philosophy is to work with local governments to be able to interconnect the platforms and make reports on damages, flaws, vandalism and other problems of the cities. With the aim of being a tool that generates change, participation, interaction and rapprochement between citizens and the government.

In the vision of Data Uruguay it says & nbsp; "DATA promotes human development through the creation, use and innovation of technologies based on open data, to contribute to improving our societies and our governments." With this slogan as a flag, we devise and choose the projects we work on. At Por mi Barrio we consider this point extremely important, which is why it is an initiative that does not end on the web. It is part of the DATA Open Cities program, which aims to transform relations between citizens and local governments, empowering people to participate and collaborate in solving urban problems through web and mobile platforms.

We seek to be a tool that generates change, participation, interaction and rapprochement between citizens and local governments where it is applied, with the aim of collaborating in solving urban problems. 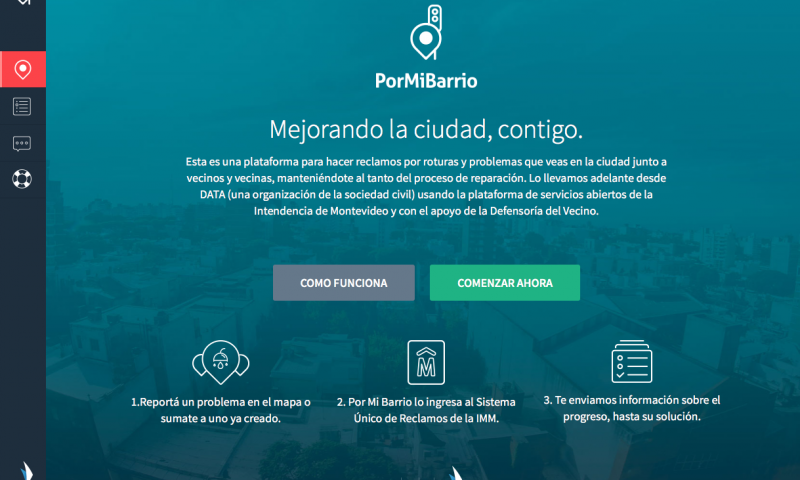