MAIIA is an algorithm that makes it possible to automatically map the location of informal urban settlements through the analysis of satellite images. To facilitate its implementation, it is distributed through a pre-configured operating system image (via docker), along with scripts that allow training a detection model and applying it to new images in just two steps.

Why it was developed?

The MAIIA algorithm was developed by the geospatial technology company GIM in collaboration with the Division of Housing and Urban Development (HUD) of the IDB. The development was carried out as part of technical assistance to the National Planning Department of Colombia, in order to to provide the institution with a tool to generate and update accurate maps of the location and extent of informal settlements in Colombian cities.

The algorithm was developed with an emphasis on its ease of implementation, to lower barriers to accessing artificial intelligence (AI) tools and allow government agencies, researchers, and other stakeholders to apply it to their own use cases. 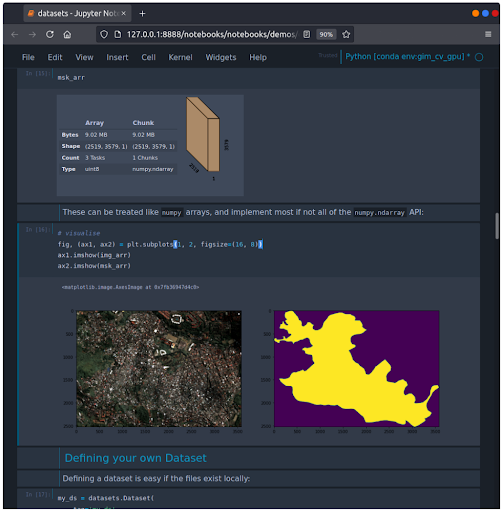 Get the code
Related stories 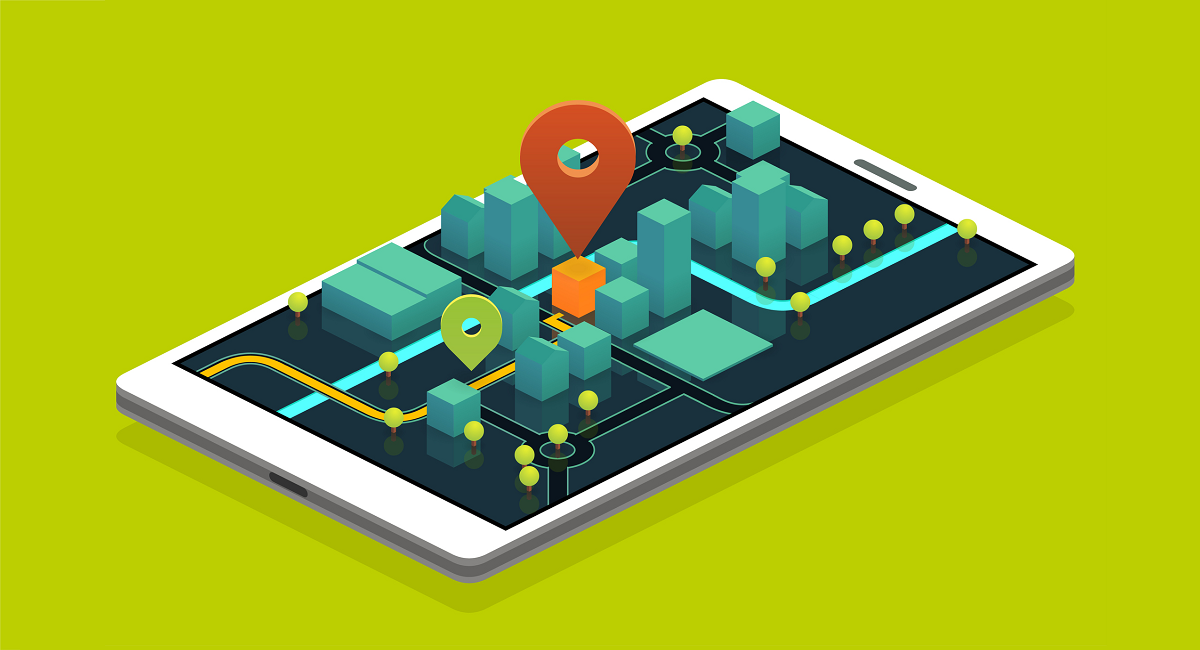