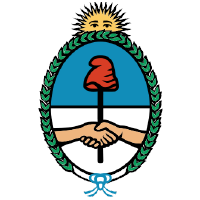 This tool was developed by the Argentine Ministry of Modernization’s National Directorate of Public Data and Information, which currently uses it to decentralize and combine data from other government entities and publish it on the country’s main open data website (http://datos.gob.ar).

Upon integrating the National Public Administration’s data portals into a network node and combining the most relevant catalogs in a central portal, the challenge of translating various preexisting formats into a common metadata profile arose.

Therefore they expanded on the EU’s profile (dcat-ap v1.1) and generated the "pydatajson” library, which automates frequent metadata manipulation tasks.

Governments in other countries can adapt it for similar open data frameworks in their countries.

You can see the source code here:
https://github.com/datosgobar/pydatajson

Get the code
Related stories 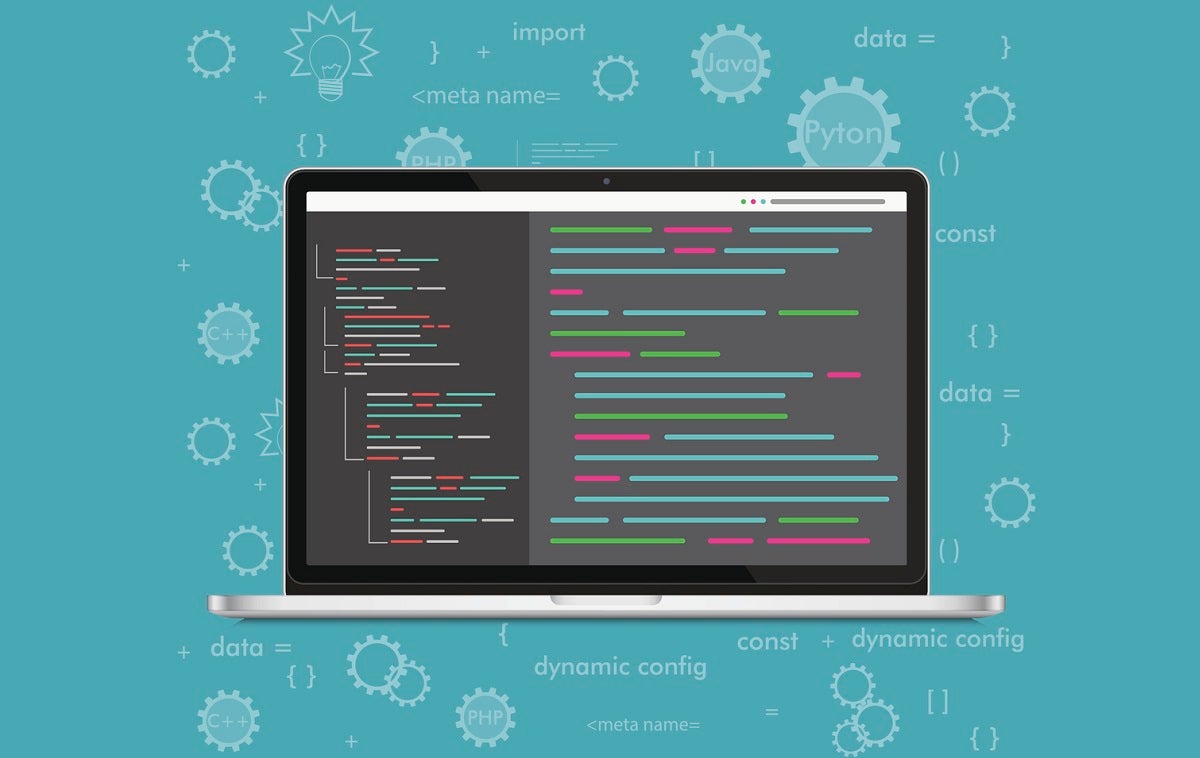