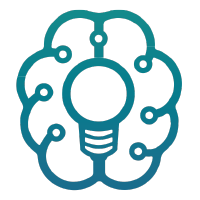 It is an application that runs on HTC Vive, Valve Index, Oculus Rift, Oculus Quest and Windows Mixed Reality virtual reality systems, it allows you to create your own experience in environments by adding models and configuring them to your preferred taste.

It was developed thanks to the need to insert young people: children and adolescents into the world of programming, through virtual and augmented reality in simple steps; thus allowing them to be participants in the creation of their own games through ScioXR.

Because the platform allows its logic to be used using a programming language based on blocks in an easy way that can be used by young people: children and adolescents through virtual and augmented reality. It is also open source, since it can be modified and extended. 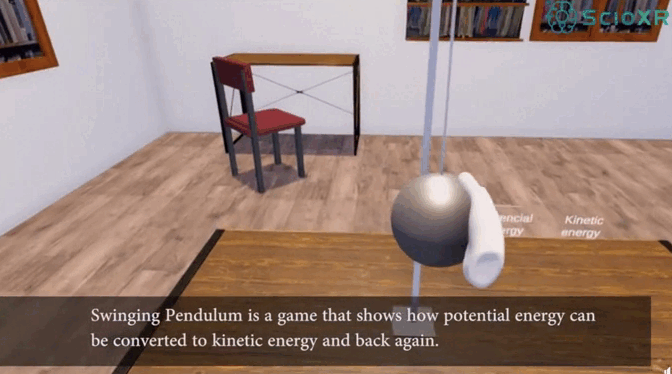 Have you reused or are you thinking of reusing this tool?

Participate in our contest to win various prizes, including a trip to Developer Week, from February 15 to 23, 2023, in San Francisco, CA - USA

Just send an email to code@iadb.org requesting a “tool reuse badge”, exclusive to the IDB.